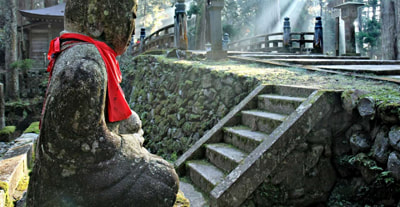 Japan Luxury Tours with Big Five Tours & Expeditions
Japan manages to blend old and new so seamlessly that the result is a dynamic and varied destination waiting to be explored. Japan has deep traditions and vibrant cultures, arts and theater. Volcanic mountains, rivers and seas divide the country into hundreds of small regions, and the thousands of islands that make up the Japan Archipelago. 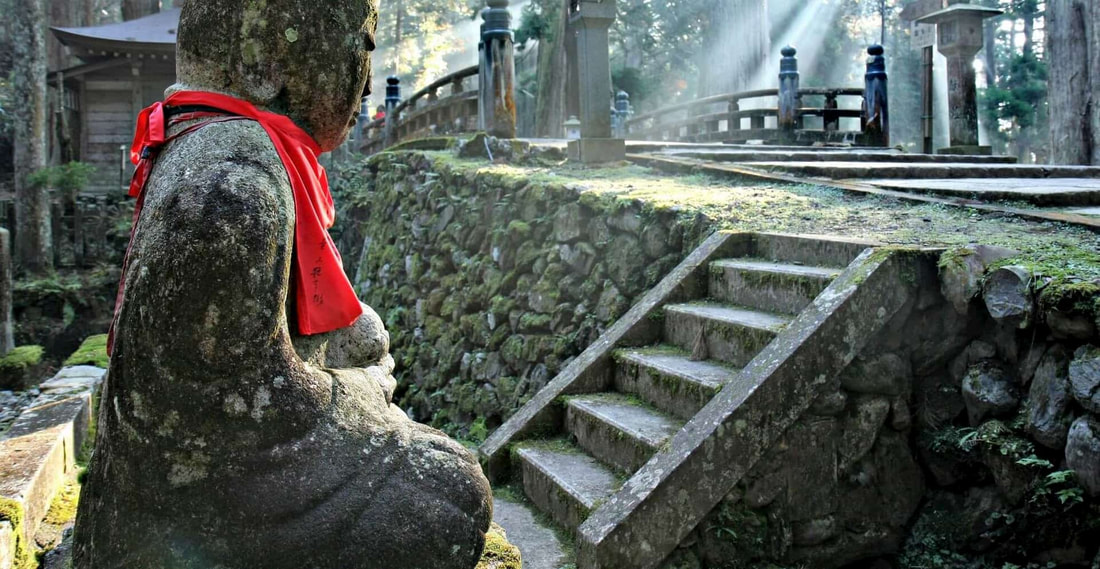 This new family adventure utilizes local transport from private cars to subways to trains, including the bullet train, to help you glimpse authentic Japan. This journey includes something for everyone in the family. Travel with your guide to uncover Japan’s culture and traditions such as learning about the ancient art of sword-making from a master, to experiencing frenetic areas such as Akihabara Electric Town, where you can likely find just about any electric gadget you can imagine. Stroll through Japan’s history at some of its 17 remarkable UNESCO World Heritage Sites. From Tokyo to Kyoto, Japan offers a rich menu of people, places and cuisine that leaves you thoroughly satisfied.

“When most people think of Japan, what comes to mind the most are images of shrines and the Geisha. Yet, there is much undiscovered unique culture, dramatic natural landscapes and mythic places you can find on the hidden trails in the remote regions beyond Nagoya and Osaka. Here you walk in the very footsteps of emperors. I love the phrase ‘Walk a mile in their shoes.’ Well now you can.”

Kyoto is one of the best-preserved cities in Japan. Tour by bike with a local guide through the Miyagawacho and Gion geisha districts and one of Kyoto’s Flower Towns. Set out to go to Naoshima by both bullet train and local ferry to the delightful island in the Seto Island Sea known as Art Island. Explore Hiroshima with its touching Peace Memorial Park, ground zero for the first Atomic Bomb on 6th August 1945. Travel to Japan’s forest island, Yakushima, a UNESCO Man and the Biosphere Reserve, to hike in this untouched forest is breathtakingly beautiful with rivers, streams, waterfalls and ancient, gnarled trees. It’s one of the largest tracts of existing Nansei Islands subtropical evergreen forests. 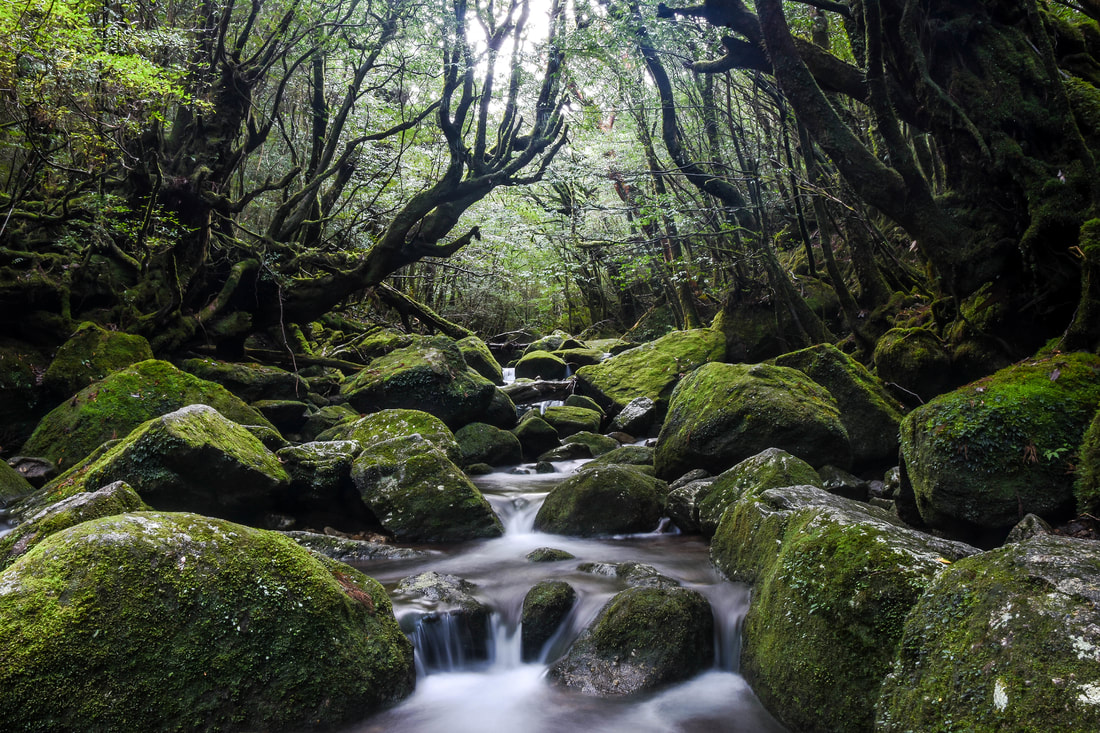 Best Time to Go
Japan’s climate varies from tropical in the south to cool temperate in the north. The rainy season begins in early June and continues for about a month. The climate June-September is hot, and wet, brought on by tropical airflows from the Pacific Ocean and Southeast Asia. Typhoon season last early August-early September. Plum blossoms start blooming at the end of February. Sakura or cherry blossoms bloom in March-April on the mainland in Japan. The most popular time to hike Mt. Fuji is from July-August, while huts and other facilities are operating.
About Japan
Why Choose Big Five?
Since 1973, Big Five Tours & Expeditions has been creating life-affirming, sustainable journeys for you and your family. You can depend on our knowledgeable Destination Specialists, award-winning adventures and industry-leading 24-hour White Glove Service® guest assistance to create the journey of a lifetime… every time. We believe in the power of travel to change the world for the better, and our goal is that you experience the best a destination has to offer.
Contact your Agent to book your next Adventure